Namibia lies in the South West of Africa, just above South Africa and below Angola. To the east is Botswana and to the west is the Atlantic Ocean. Namibia is a sparsely populated country full of wide-open spaces including the spectacular Namib Desert and the bleak Skeleton Coast. Namibia is also rich in Wildlife and has the magnificent Etosha National Park - one of Africa's best game reserves.

We are currently having a special for all over nights done before 30.04.2015 at the following accommodation establishments !!!!!! 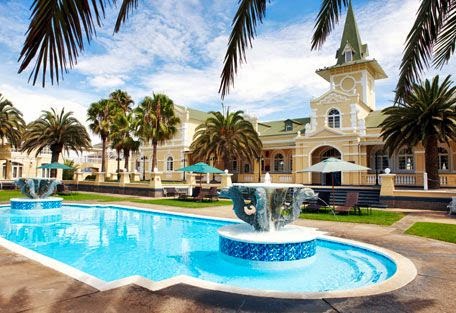 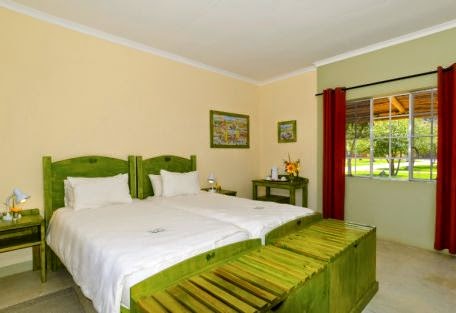 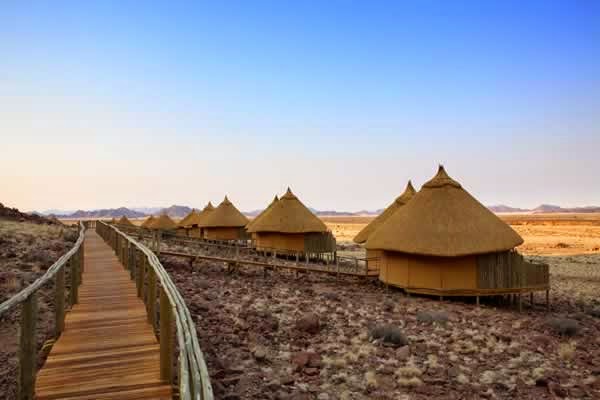 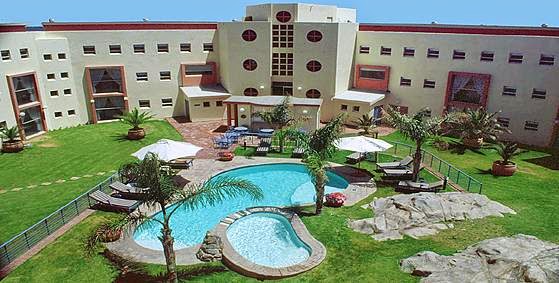 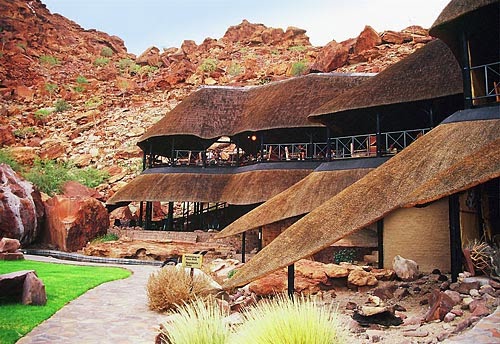 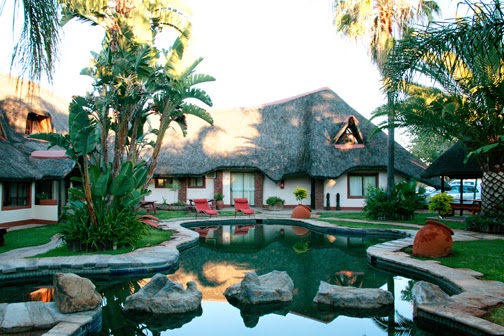 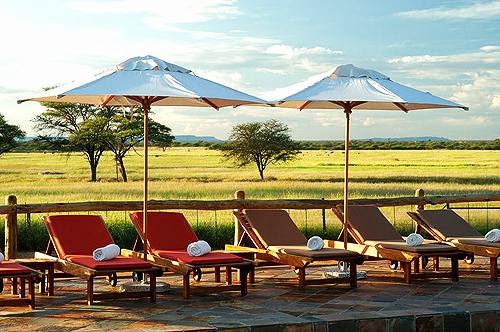 Set on the banks of the Zambezi River, this hotel is ideal for an overnight stay en-route to the many tourist destinations in the area. Protea Hotel Zambezi River is your gateway to Victoria Falls and the Chobe National Park. 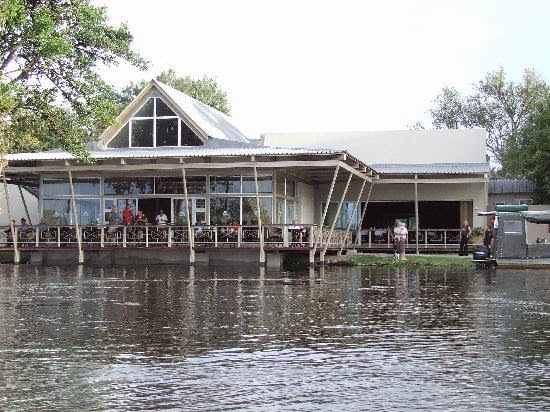 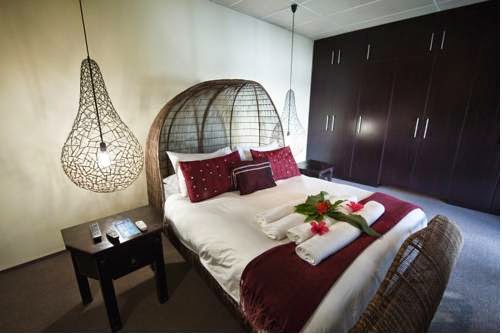 The Skeleton Coast starts at the mouth of the Ugab Rivier, some 200 kilometres north of Swakopmund. Since 1973, it is protected as the Skeleton Coast National Park, stretching 500 km up to the Kunene River at the Angolan border. With an area of 16,000 square kilometres it is the third-largest National Park of Namibia. The southern part - up to Terrace Bay - can only be accessed with a permit and for the northern part one needs to book a private safari company.

!!!! Skeleton Coast is the Graveyard of Ships or any thing that dares to come close !!!! 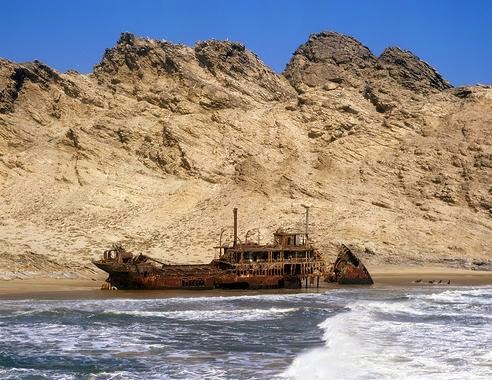 Dense fogs, mighty storms and violent surf in the past caused many ships to run aground along the Skeleton Coast, and the desolate coastline has become known as the world's biggest ship graveyard. Those who were shipwrecked and managed to swim through the roaring surf and reach the coast, still didn't stand a chance of survival because waterless, hostile, 300km wide coastal desert awaited them. 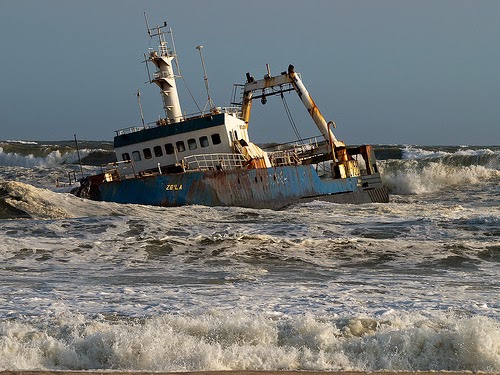 The landscape includes sand dunes, canyons and mountain ranges all of which are synonymous with Namibia. The climatic conditions are not necessarily what you would expect in a desert country like Namibia - dense fog and cold sea breezes – and this is caused by the cold Benguela Current which flows offshore, meeting with the extreme heat of the Namib Desert. 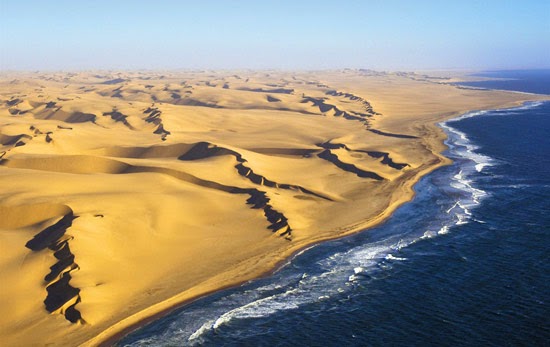